It takes less than a minute. If you already have an account login.

Enter your email address and we'll send you a link you can use to pick a new password.

The launch of Edmonton Design Week, Dreamspeakers and more

Vignettes Design Series is the anchor event for the inaugural Edmonton Design Week, as well as the official launch party for all the design-centric festivities. The Vignettes VIP Gala night takes place on September 22, so make sure to stop by and kick off your Design Week experience right — and check out the cool spaces the teams have crafted, as well as all the other exciting things going on at the Vignettes space.

Dreamspeakers International Indigenous Film Festival returns for another year, from September 20 to 23, and there’s a captivating line-up of films that celebrate local, national and international indigenous innovation in film, video, radio and new media. This year Dreamspeakers will honour the rising generation of stars as well, by bringing back Youth Day.

The Edmonton Comic and Entertainment Expo is taking place from September 22 to 24, so if you’re a pop culture enthusiast, it’s the perfect way to end your week — and spend your weekend. Meet the stars of some of your favourite television shows and movies, see chat with your favourite comic book artists, browse the unique products on offer and more.

Get inside the mind of a Mentalist

From September 21 to 24, mentalist Jeff Newman will be at the Roxy Theatre, making predictions and reading the minds of his audience live on stage. Engage in some old-fashioned trickery, learn about the power of suggestion, and revisit some of Newman’s favourite childhood games with a twist.

On September 19, stop by The Common for the launch of another issue of the Alberta Craft Beer Guide, a publication that shines the spotlight on Alberta breweries. The evening will include selections from five Alberta breweries, a cocktail from Strathcona Spirits, and food by Jesse Morrison-Gauthier. 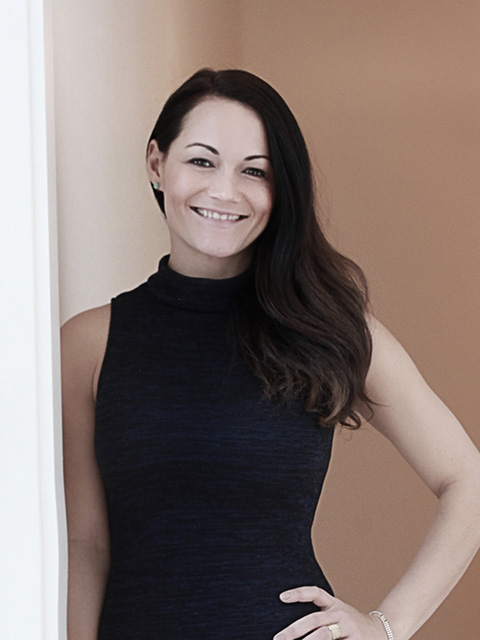 Jessie McCracken is a Licensed Real Estate Agent who exemplifies integrity, positive energy, hard work and is a focused listener, able advisor while being a fierce yet fair advocate. Jessie’s loyal clientele, personal referrals and repeat business has formed the foundation of her successful career that incorporates every aspect of the industry representing sellers, buyers, investors, banks & developers in the residential market. A driven co-founder of Sara Jessie Real Estate Services and now owner of YEGPro Realty, Jessie exudes a love for real estate, home décor and has a natural talent in addition, an incredible eye for creating beautiful spaces. Based out of Edmonton, Jessie has built a reputation for unparalleled service, high ethical standards, but also for being honest while creating a positive experience for any property transaction. Jessie’s incredible energy, leadership, professional attitude and organizational skills contribute to the teams dynamics which sets YEGPro Realty apart from the rest. When she isn’t working, Jessie enjoys quality time spent with family & friends, over a home cooked meal. She has a love for outdoor activities and revitalizing in nature at her cabin located in Slave Lake where she was born and raised. 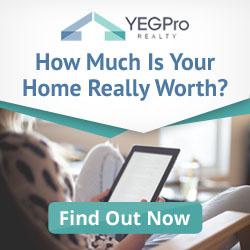 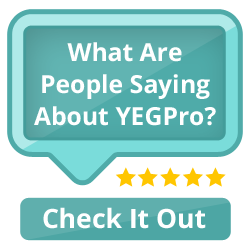 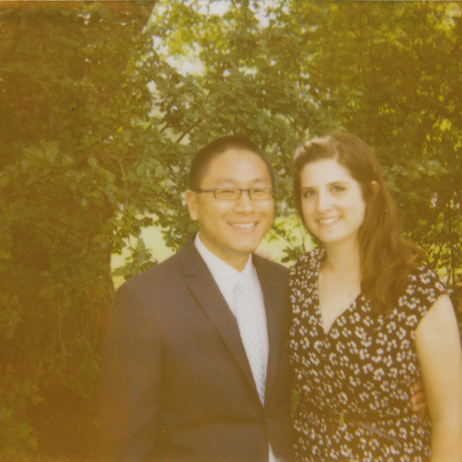 YEGPro Realty is a boutique Real Estate Brokerage who operates on integrity, embraces technology, creativity & innovation. We are committed to providing our clients with all information necessary to make informed real estate decisions in a professional manner, every time. We excel in brand marketing & strive to provide top-notch service for clients, customers & agents alike. A people orientated team with the systems, tools & support in place to enhance client experiences, agent careers & to achieve the highest success & personal satisfaction in a winning environment. Let Us Guide You Home!